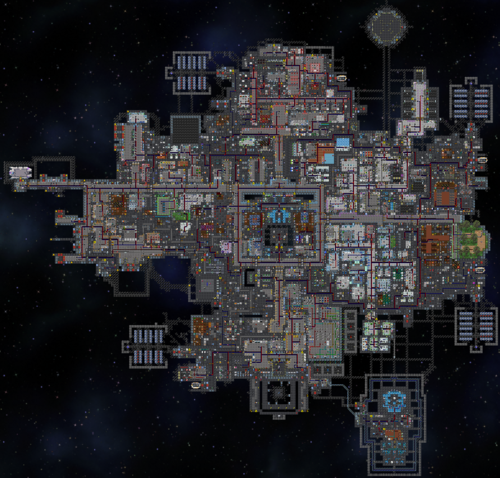 This is a russian-speaking space station called "Exodus", and you can join our party! Here is a small guide about playing as a foreign player. If you heard something bad about the Russians - it may be true, but most of the players here are friendly and kind. Some of them may speak english as well.

It's necessary to know the rules of our community, they are quite simple and designed to make everyone comfortable to play. Don't be scared to ask admins and other players(LOOC if its necessarily) about the rules, most of them are speaking english.

"Well, that's easy!" - you say. But often players simply don't see that they are spoiling someone's game. If your actions are constantly irritating by other community members - most likely, you are doing something wrong. 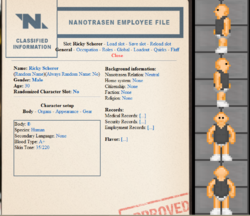 "So, i read the rules, how do i play, if everyone's talking Russian?" - Don't worry, i can help you!

So, thats it. You can do whatever you want, just remember the rules and try to be friendly.

Language issue is the most common problem for english users, playing on russian server. And not only because writing is so different from classic latin letters, or because you don’t know russian language at all. General problem is, how it’s displayed on your PC while you play Space Station 13.

To see how to fix it check this topic